Warning graphic image of the cinnamon rolls that looked like a massacre. It was ugly, sad, and gory so I should of prepared you for it.

I think of recipes as suggestions. I use what I like from the recipe, rarely measure, add and remove things depending on what I have in the kitchen. Things almost always turn out good. Sometimes even great. It's something that is instinctual as a person who likes cooking.

Because of that I have always said I am a cook and not a baker. Than came a very sad day in July and for some reason I started watching the Great British Baking show. After bingeing seven seasons in seven weeks, I thought the next logical step was bake my way though the entire series. After all, I have baked at least five cakes in my lifetime. That totally qualified me.

Two weeks ago I made cinnamon rolls. They were amazing! The best thing I had ever made. I was like "this baking thing is so easy I am going to figure out how to make money at this blog and makes lots of money". That arrogance was probably my first mistake.

Than last week my husband asked me if I could make three batches of cinnamon rolls, two for our HOA meeting and one batch to freeze for ourselves. I jumped at the opportunity. After all I was an accomplished baker of one good bake.

Finally, I gave up and went to Sams club and bought muffins for the HOA instead.

Today my husband asked for Cinnamon rolls again. He loved the first batch so much and was craving them. I jumped at the opportunity to prove myself. I moved everything out of the way in the kitchen so I had an open work space. I pulled out all the ingredients, measured and organized them so I would not miss anything. I kneaded the dough into a perfect ball, than rolled it into a perfect rectangle on my new rolling mat. I was so proud and excited at how much better I was doing.

Now, this is where the massacre happened -- and it was ugly!

The last time the butter/sugar filling was hard to spread. Being the genius that I am, I melted the butter. It spread so nicely. Perfect and even. I honestly had no idea why I did not think of this before. Literately genius!

Next, I was also able to use my new silicone baking mat that would allow me to perfectly measure out 12 x 24. I rolled it out. The dough looked so great. So much better than the last time I even proudly took a picture.

As I started to roll the dough up I realized I made two massive errors:

To save the day I hand rolled them back into pace and poured the filling on top. They were a mess, but saveable ugly delicious cinnamon rolls.

There were a lot of lessons learned in this bake. Mostly, that I am a beginner and I need to go slow and be humble. I should probably read and reread everything all the way through a couple of times. I also had to remember that all things new are hard in the beginning. Every new hobby I ever under took was full of mistakes, frustrations and even embarrassments. Baking will be too. But the goal is to learn how to bake. To have something fun to do in a winter that will be defined by social distancing and isolation. To be able to share the results with friends and family along the way. That's what really matters, sharing this adventure (and baked goods) along the way! 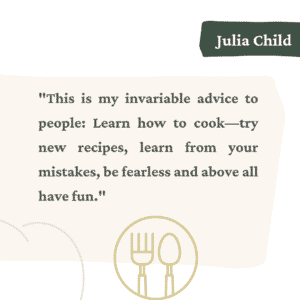 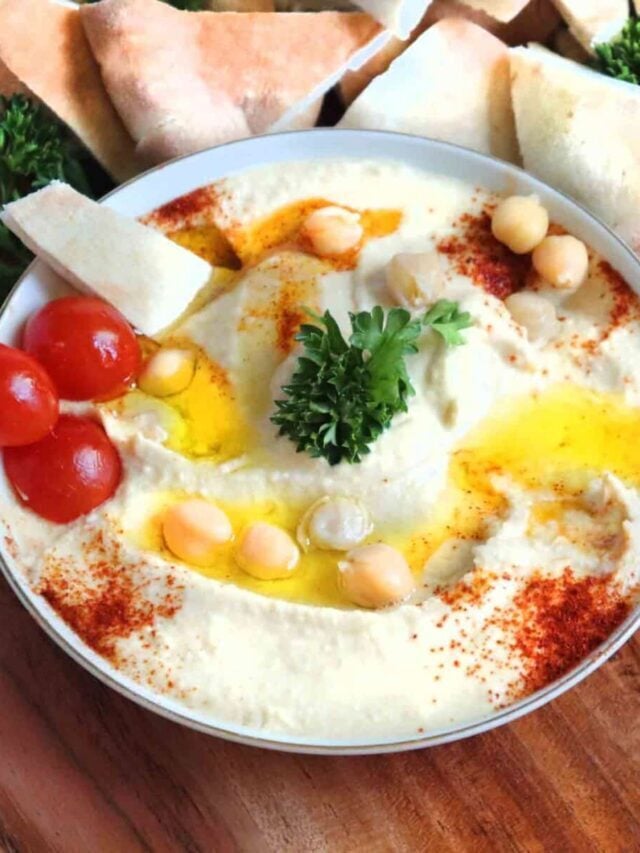 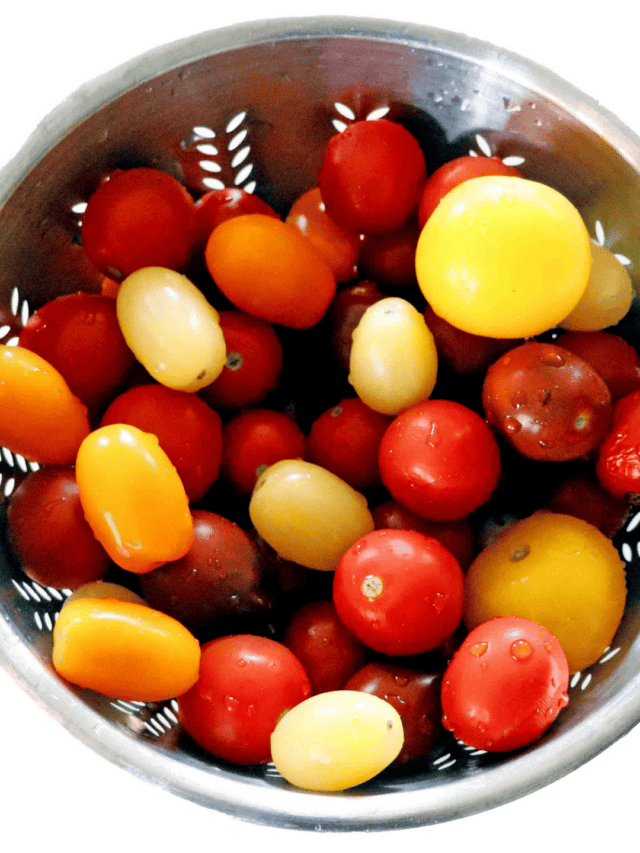 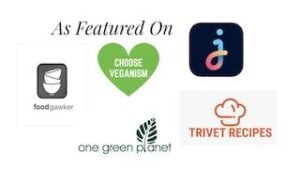